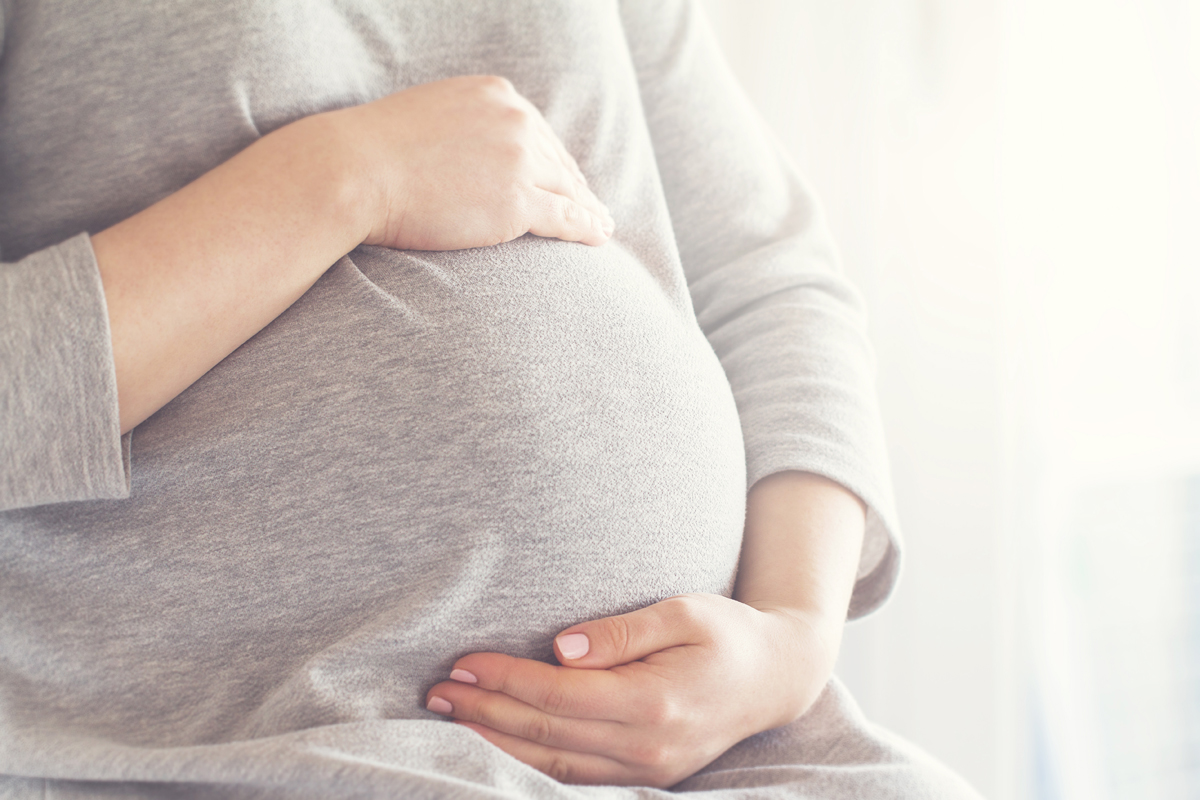 FACTORS THAT INFLUENCED IN THE APARICION OF VARICES

There are three factors that predispose the pregnant woman to suffer from varicose veins.

Genetic factor It is the genetic predisposition, transmitted or inherited, which has the pregnant woman suffering from varicose veins.

Mechanical factor Increased mainly in the third trimester of pregnancy due to the growth of the uterus, which compresses the vena cava and the fetus’s head.

Hormone factor The pregnant woman has twice the circulating progesterone than a menstruating woman due to the presence of the placenta. Thus, progesterone acts by decreasing the normal tone of the veins, making them more flaccid.

EFFECT THAT PRODUCE ON THE PREGNANCIES

All these factors act on the pregnant women producing the following effects: